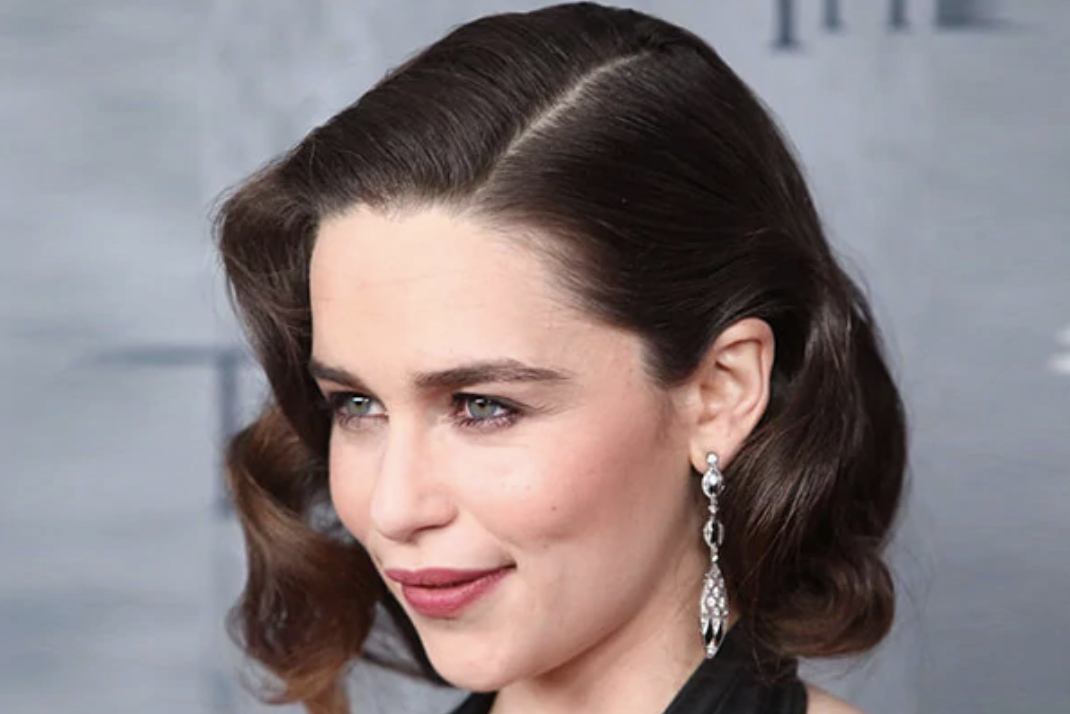 Hairstyles truly reflect the various generations and eras of the past. When you think of vintage hairstyles, you might think about bouncy curls, beautiful finger waves, detailed updos, or chic bobs. What you might not realize is that these hairstyles are trending again. People are increasingly interested in classic hairstyles because of their uniqueness and stylishness. Retro hairstyles from the 1920s through the 1950s still look great today. You can style your own hair like them to be charming or to simply pay tribute to a vintage hairstyle from a specific era.
UPDATE: By the way, here’s an ultimate guide to short hair styling you kept asking me about!

Below are the top 8 vintage hairstyles that you should consider having done in 2019. 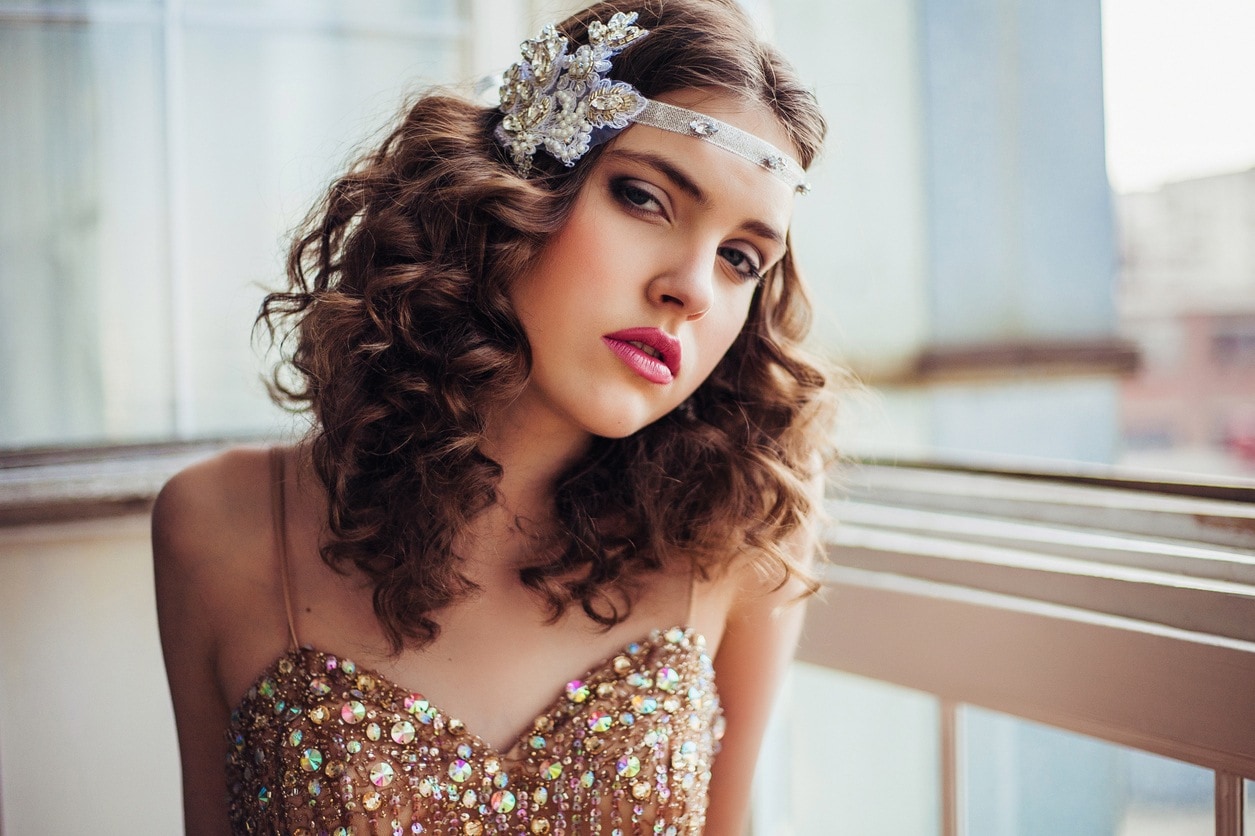 The 1920s was a decade which reflected lavish parties and wealth. Finger waves and flapper girls were just some of the trends back then. This decade had a glamorous style to it that was fun and interesting. If you ever have a wedding or party to attend next year, think about having a 1920s hairstyle done to attract attention.

Are you a fan of “The Great Gatsby?” If so, then you will love the faux bob hairstyle. Since it is a faux, none of your hair will need to be cut off. You can enjoy this stylish 1920s bob hairstyle with just a couple of bobby pins and some elastic. It will give you the appearance of a short haircut that will be sure to impress anyone at an event or party.

You might appreciate a finger wave updo hairstyle if you like the characters of Downton Abbey. It is a challenging hairstyle to design but if you practice it enough, then you can make it happen. After you’ve gotten better at making this hairstyle, you will get it done faster in the future. Then you can use it for special occasions, such as weddings and birthdays.

The curly updo is both charming and adorable in appearance. It might seem like a complicated hairstyle to design, but it is actually very easy. You can start by curling your hair first and then twisting it. Finish it off by pinning the twisted hair into buns. Then, you are done!

If you are a woman with short hair, you can design a beautiful vintage look for yourself. Just use the short strands of hair on your head and make a beautiful retro hairstyle out of them. If you have a pixie cut, use the finger wave technique from the 1920s to create the perfect vintage hairstyle. Include an attractive beret or clip to finish it off with. 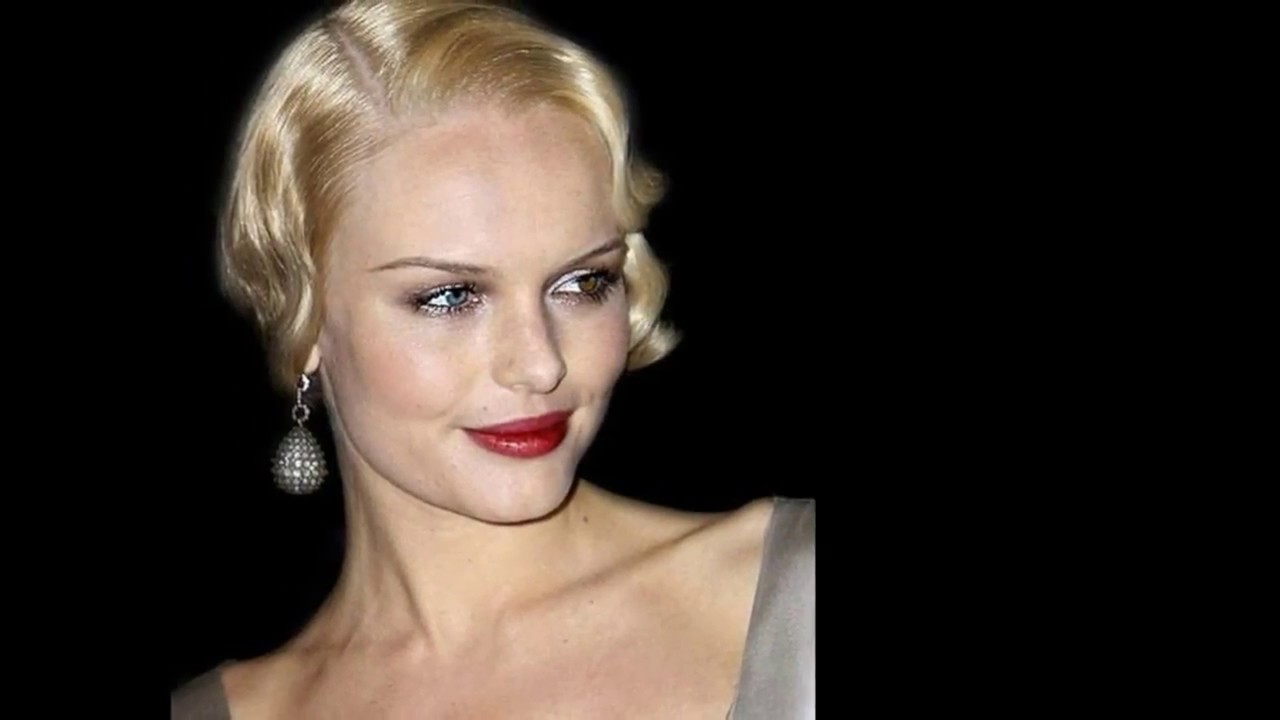 The Golden Age of Hollywood would have to be the 1930s. This is the decade when women had voluminous waves, rolled updos, and curls galore. You can really capture your femininity with styles like these. 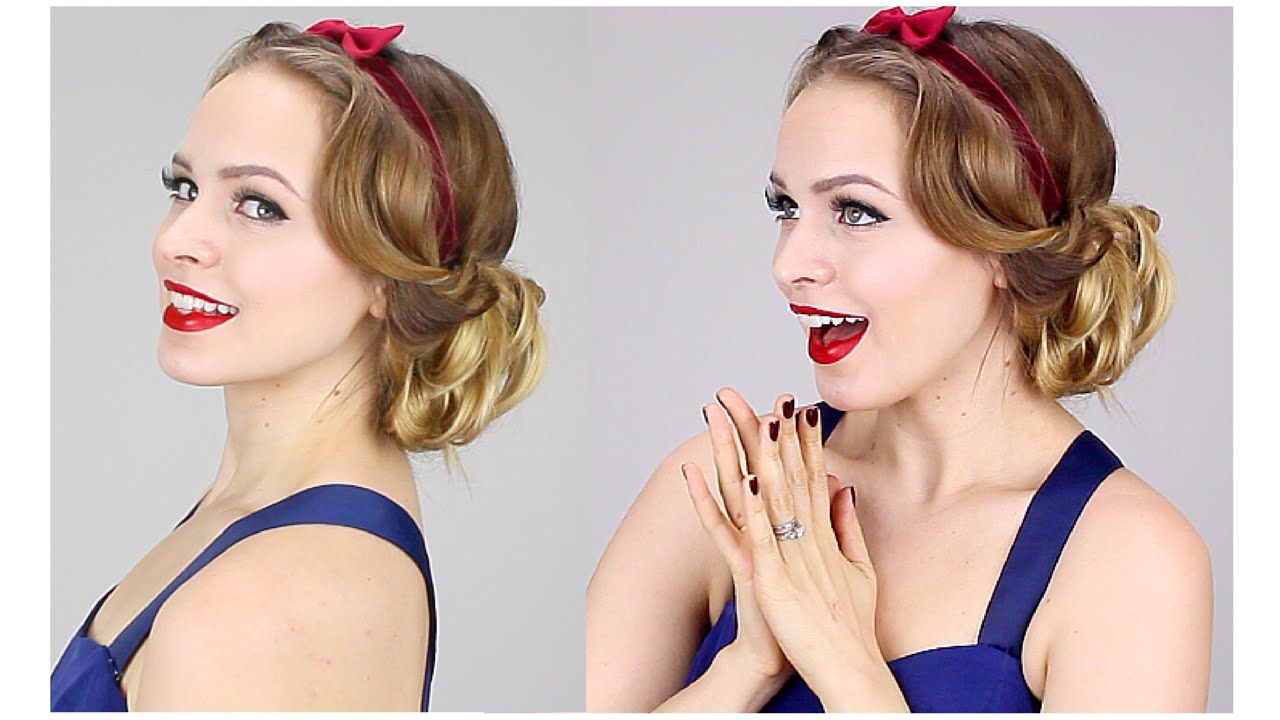 If you look at the “Snow White” film from the 1930s, the character is shown as having short, curly hair. This differs from the illustration and drawings that came from the fairy tales, portraying Snow White as having long hair. Think about styling your hair like the ‘30s Snow White. You could even include a red ribbon on it too. This is perfect for attending events or any other formal gathering. 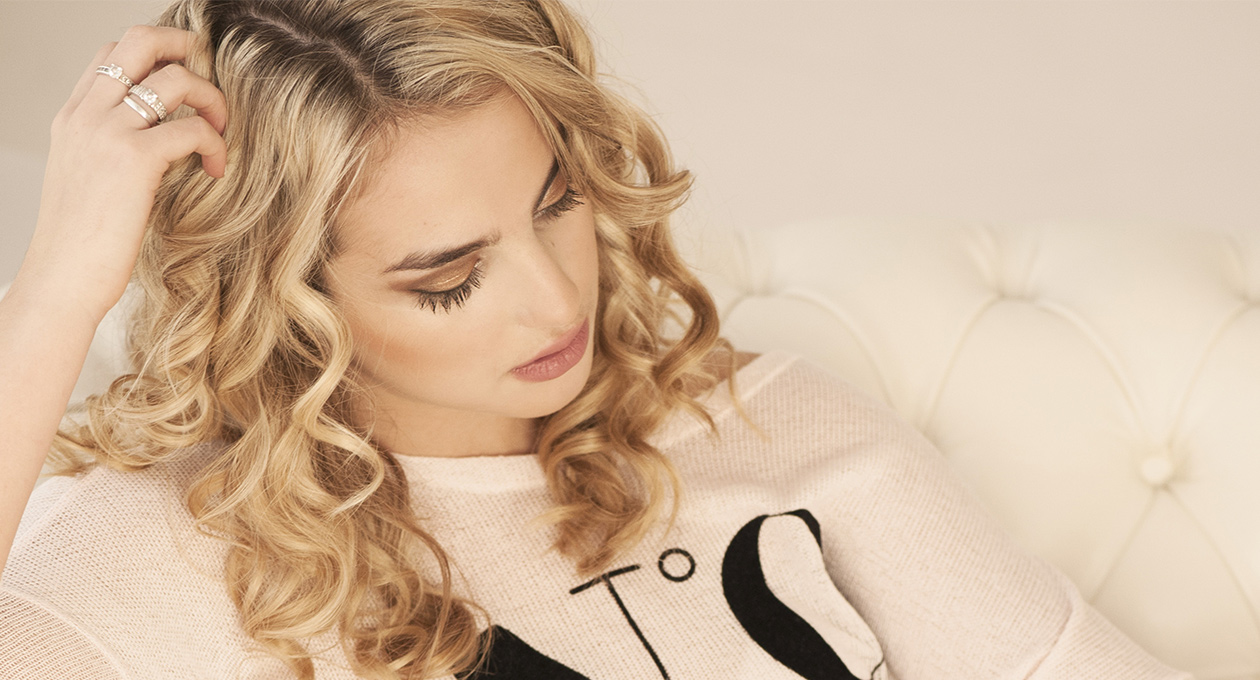 During the Golden Age of Hollywood, women wanted to look feminine with their wavy and curly hairstyles. But they also wanted to have a bit of sex appeal too. These are called “glamour waves” in today’s society. To style your hair like this, just put curls in your hair first. Then lightly brush your hair to loosen the wavy locks.